Konami has revelead their times for the Master Duel Exhibition 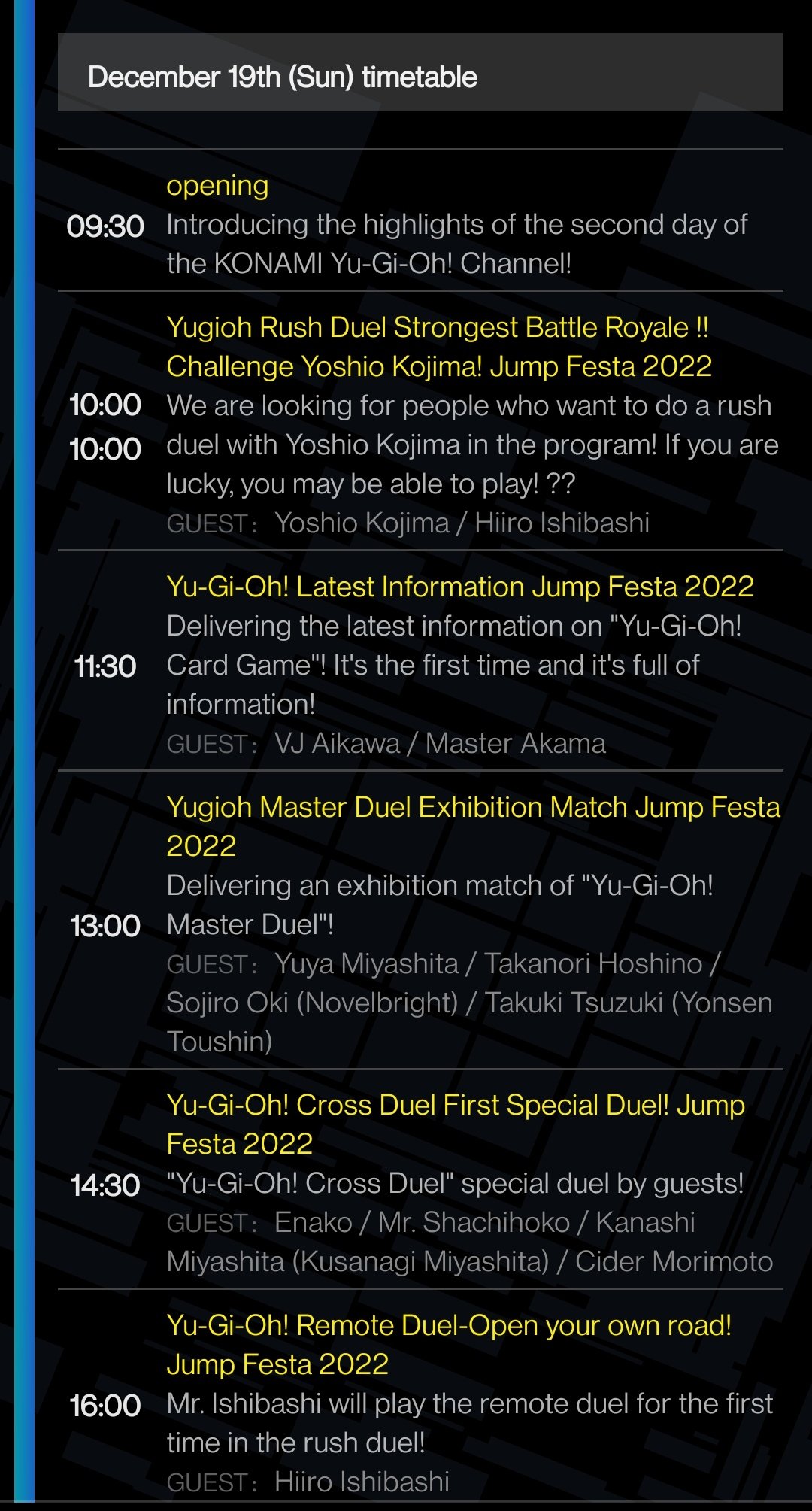 Be sure to join the Master Duel Reddit to get all the up-to-date information on Master Duel, and our plans with it going forward! Some kind of Rental System Featuring a "Gem-Knight" Deck A Screenshot from the Duel-Terminal based Story Mode Gameplay